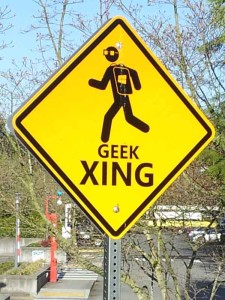 Last week I attended the 2013 PowerShell Summit in Redmond, and it exceeded my expectations in every way. This was an event that felt like a three day user group meeting where PowerShell enthusiasts from all over the world decided to show up.

I’ve never been to Seattle, and I have to thank Aaron Nelson and Jason Helmick for being my de-facto tour guides Sunday afternoon. Walking around downtown and getting a taste of the stereotypical Seattle weather was a great start to the week, and after that first day the sun decided to come out, which seemed to be a bigger deal for the locals than someone from Florida. Sunday evening there was a community mixer that immediately clarified how different this was going to be than a typical IT conference. At any other venue, I don’t get to chat with Jeffrey Snover about DevOps, or talk to Don Jones about PowerShell content for desktop administration. This was truly a Most Valuable Professional (MVP) experience for non-MVPs. 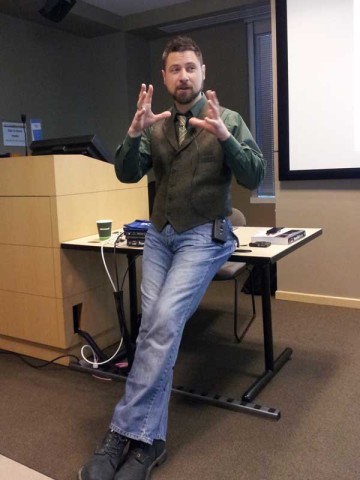 I like to think I know a thing or two about PowerShell. I read about it, I write about it, I use it every day at work, but after the first session it became clear how much I don’t know. There weren’t just PowerShell gurus attending, there were C# MVPs, SQL MVPs, and senior software engineers that designed the programs I use every day. It’s quite humbling to go from being “The PowerShell Guy” at work to a conference where it feels like everyone knows more about PowerShell than me.

The summit was held at the Microsoft campus, which is a neat experience itself, but you have to hand it to them for providing such outstanding support for this event. The conference rooms, the food, the power strips everywhere for laptops was a notch above what you’d see at a typical conference. There’s no requirement for the PowerShell Team to put together a hands-on workshop, but they put in the effort, and that level of community involvement pays off. Conferences like TechEd don’t allow me to pull aside someone like Kenneth Hansen and discuss the areas where I think the PowerShell team should focus on. This kind of experience is invaluable. 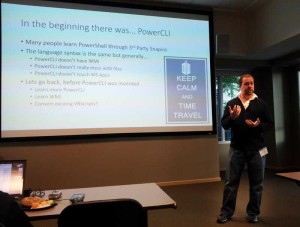 The real impact was made by the people that came to this event. Almost everyone who’s ever written a book on PowerShell was there, and they were accessible to talk with throughout the week. I was able to discuss constrained endpoints with Aleksandar Nikolic, talk to Alan Renouf about PowerCLI, and get advice from Jeff Hicks about the best way to solve a problem. Microsoft Scripting Guy Ed Wilson adds a contagious energy to learning PowerShell that makes people want to put new ideas into practice, and of course it’s always great to see Scripting Wife Teresa Wilson at a community event.

While many of the attendees are well-known authors and developers in the PowerShell world, there are a ton of people that are just writing some very cool PowerShell code. The entire week I saw people cracking open laptops to show someone else what they were working on. It’s astounding to watch a conversion at the coffee station transform into a group crowding around a laptop to see how someone solved a problem at their company. 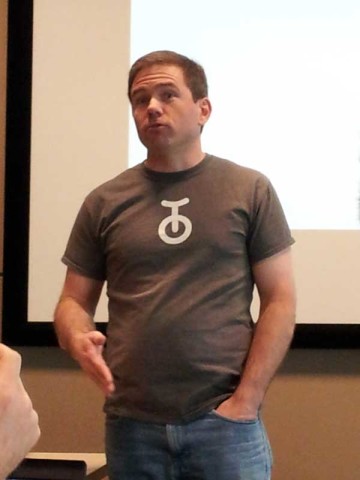 The best intangible benefit of the summit was how it reinvigorated my desire to learn more about PowerShell and pass on that knowledge. You can’t help but get fired up after seeing the cool stuff guys like Adam Driscoll and James Brundage have done. People excited about PowerShell get others excited about PowerShell. I’ve been guilty in the past of not writing about some of the things I’ve done because I deem it too simple or realize it’s something PowerShell royalty like Lee Holmes or Bruce Payette has already written about. Richard Siddaway gave some outstanding advice about blogging, which is very similar to some advice I received from Hal Rottenberg several months ago. Write for yourself. If you do something with PowerShell that was useful to you, don’t worry about what others have done, just write about how you solved the problem and it’s a good bet that it will help someone else. (By the way, “writing for yourself” takes on a certain irony the first time you search for a solution and find your own article.) I hope everyone that attended the summit takes what they’ve learned, applies those ideas to their own problems, and writes about the experience. PowerShell has an amazing community behind it, and that ecosystem only gets stronger as more people participate.

The PowerShell Summit North America 2013 was a great use of my time, and my cup runneth over with ideas for using what I’ve learned in my own organization. It was great to see old friends again, and meet a bunch of new ones. Thank you to PowerShell.org, the event sponsors, and everyone that put in long hours making things run so smoothly. This was an event to remember, and I’ll definitely be back next year.

Learn PowerShell at the 2012 Tampa IT Pro Camp

I will be presenting PowerShell for Beginners at the Tampa IT Pro Camp on September 22. My session will be the first of an entire track dedicated to PowerShe...